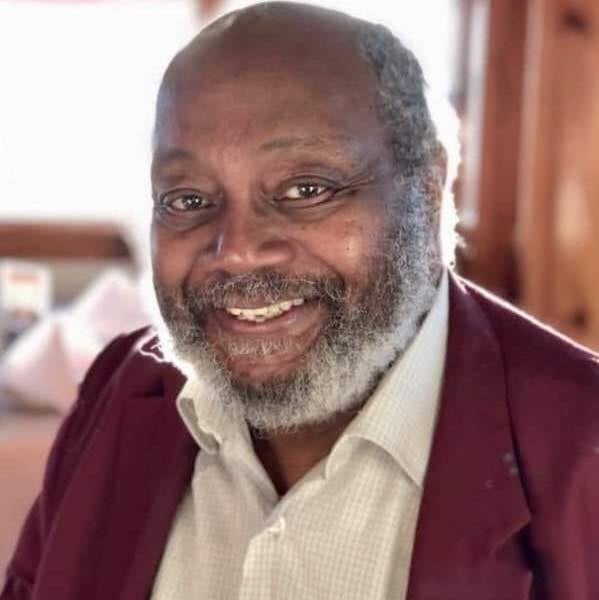 Mayor Kohut & the Village Board sending their condolences to the Watson Family on the passing of Mayor Thomas Watson Sr. father of Trustee Thomas “Terence” Watson Jr. Mayor Watson Sr., Thank you for your dedication and years of services to the Village of Haverstraw. 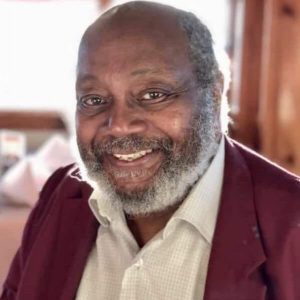 According to village records Mayor Thomas Watson Sr. started working in the Village in June of 1971, where he would be appointed a variety of roles including elected Mayor, until he retired in June of 2017. 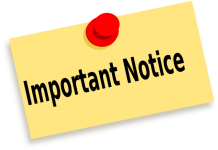 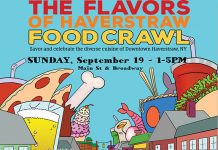 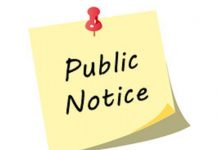