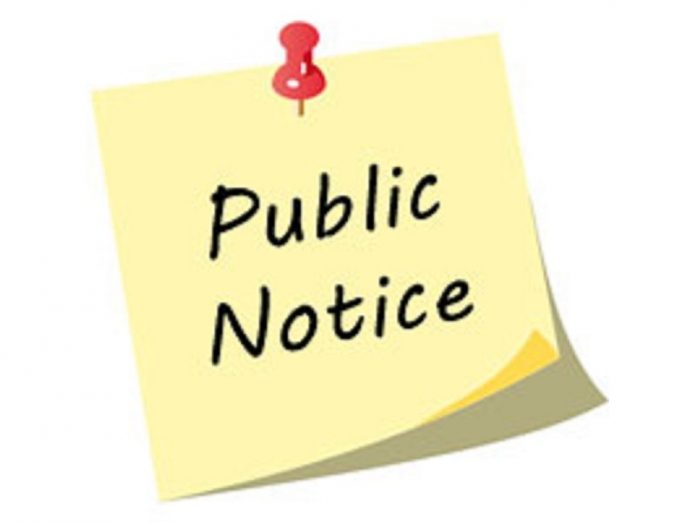 Haverstraw, Village Hall located at 40 New Main Street, Haverstraw, New York on or before Thursday, May 14, 2020 at 12 noon prevailing time, at such time they will be opened and read aloud. Each bid shall be submitted in a sealed envelope clearly stating the contractor name and address and the project name on the exterior of the envelope entitled:

The scope of work for the project will include the milling and resurfacing of the roads, a portion of the curbs and sidewalks on Rela Avenue and on W. Broad Avenue will be removed and replaced, ADA ramps will be constructed on all roads as needed. The limits will be marked in the field.

The approximate scope of work for the major items of the base bid for this project includes the construction of approximately 7,200 SY milling, variable depth, resurfacing, 1600 tons, 2 inch thick, F6, 700 LF concrete curb, 284 SY concrete sidewalk, 50 SY of concrete apron and 144 SF of embedded detectable warning surfaces for handicapped ramps, pavement striping, traffic control and other associated work as shown on the plans for a complete, in place project.

Each proposal shall be accompanied by a certified check, or bid bond executed by a surety company, in the amount of not less than (10) percent of the total amount of the proposal, conditioned that if the proposal is accepted, the bidder will enter into a contract for the work and that he will execute such further security as may be required for the faithful performance of the Contract.

All bids must meet the requirements of the General Municipal Law of the State of New York and all other applicable federal, state and local statutes.   This project may be federally funded in whole or in part by the U.S. H.U.D. Community Development Block Grants Program (CDBG) funds. Strict compliance with all Federal Labor Standards is mandatory. Minority and Women Owned Businesses are encouraged to submit bids. The successful bidder will be required to comply with all pertinent federal regulations.  The Rockland County Office of Community Development is available to explain regulations and to instruct contractors in the preparation of the required federal forms.

The lowest qualified bidder meeting the requirements of the Contract Documents will be awarded the bid.

Bidders on the Contract are required to execute non-collusion bidding certificates pursuant to Section 103d of the General Municipal Law of the State of New York.

Attention of bidders is particularly called to the requirement as to conditions of employment to be observed and minimum wage rates to be paid under the contract, Section 3, Segregated Facilities, Section 109 and Executive Order 11246. The requirements for Bidders and Contractors under this order, which concerns non-discrimination in employment, are explained in the Contract Documents. Bidders are also required to comply the provisions of Section 291-299 of the Executive Law of the State of New York.

Please take further Notice that The Village Board reserves the right to accept or reject any or all portions of the proposal, and to re-advertise for same, should the best interest of the Village. The Village also reserves the right to reject any proposal that is informal, or waive any informality in the bidding document. No bidder may withdraw a bid within 30 days after the actual date of the opening thereof. 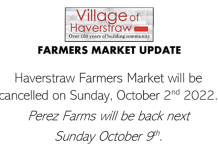 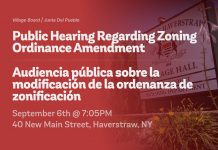 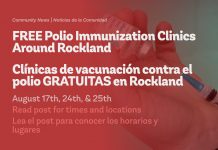 Grievance Day is on February 21st